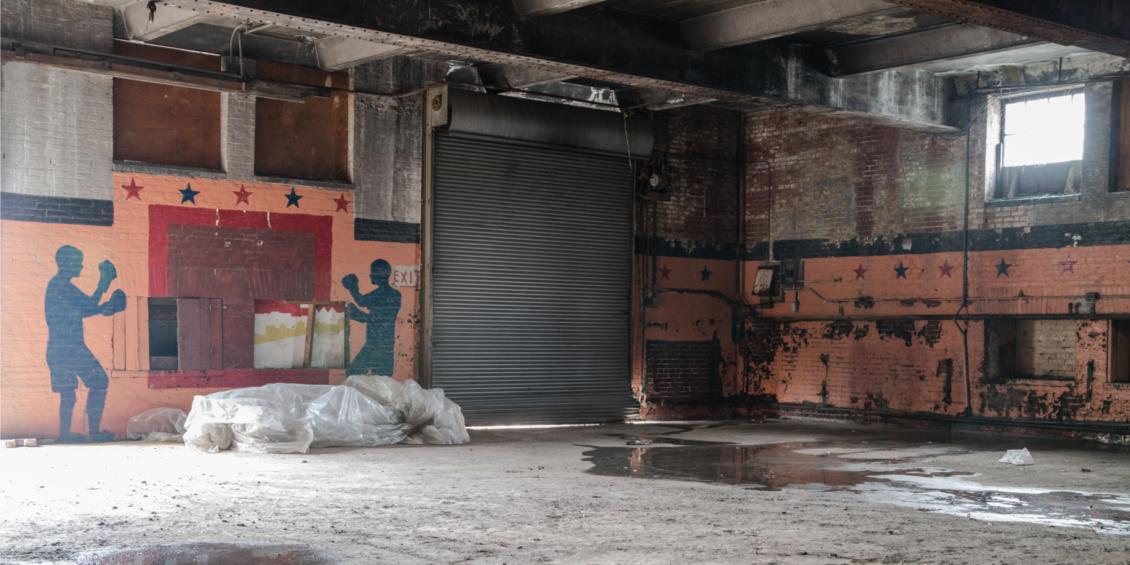 David Simon (creator of The Wire) recently penned a tribute to Michael K. Williams (“Omar” from The Wire). Simon once explained to Williams that The Wire was to help show that

Simon’s words hit squarely on what my campaign for Delegate to the Maryland Legislature is about—and that’s economics. It’s about economics.

I am running for delegate because we need more people in Baltimore’s political class who will use their knowledge of Baltimore’s market forces to rebuild the working class—to rebuild the meaning of opportunity for every resident in our city.

The working class want the American dream: a safe neighborhood, good schools for their kids, and a better income to support a life that feels like progress from where they were.

As long as the working class is imploding, however, the narrative on Baltimore remains the same. The result is that the entire city is held back.

To rebuild the working class and ensure a wide gateway to middle class, our policies, laws and public resources need to create an environment in which anyone who works hard can build wealth. That is not yet true for everyone in Baltimore, but it can be.

We’re solving for higher incomes. That’s how we win.

While The Wire told the story about the collapse of the working class, our campaign is about rebuilding it through a competitive economy.

That means viewing every policy through the lens of raising incomes for everyday people. This includes:

Very importantly, the higher a city’s income per capita, the lower its rate of violent crime.

About the above image:

I’m working hard to redevelop Cutty’s Gym. My job includes turning the filming location for The Wire into a jobs center focused on commerce, culture and craft. It’s a hell of a hard job.

The property values and anticipated lease rates don’t support the full costs of development. Figuring out the creative ways to solve this challenge are the $50 million question across America’s low-income communities. It’s about economics.