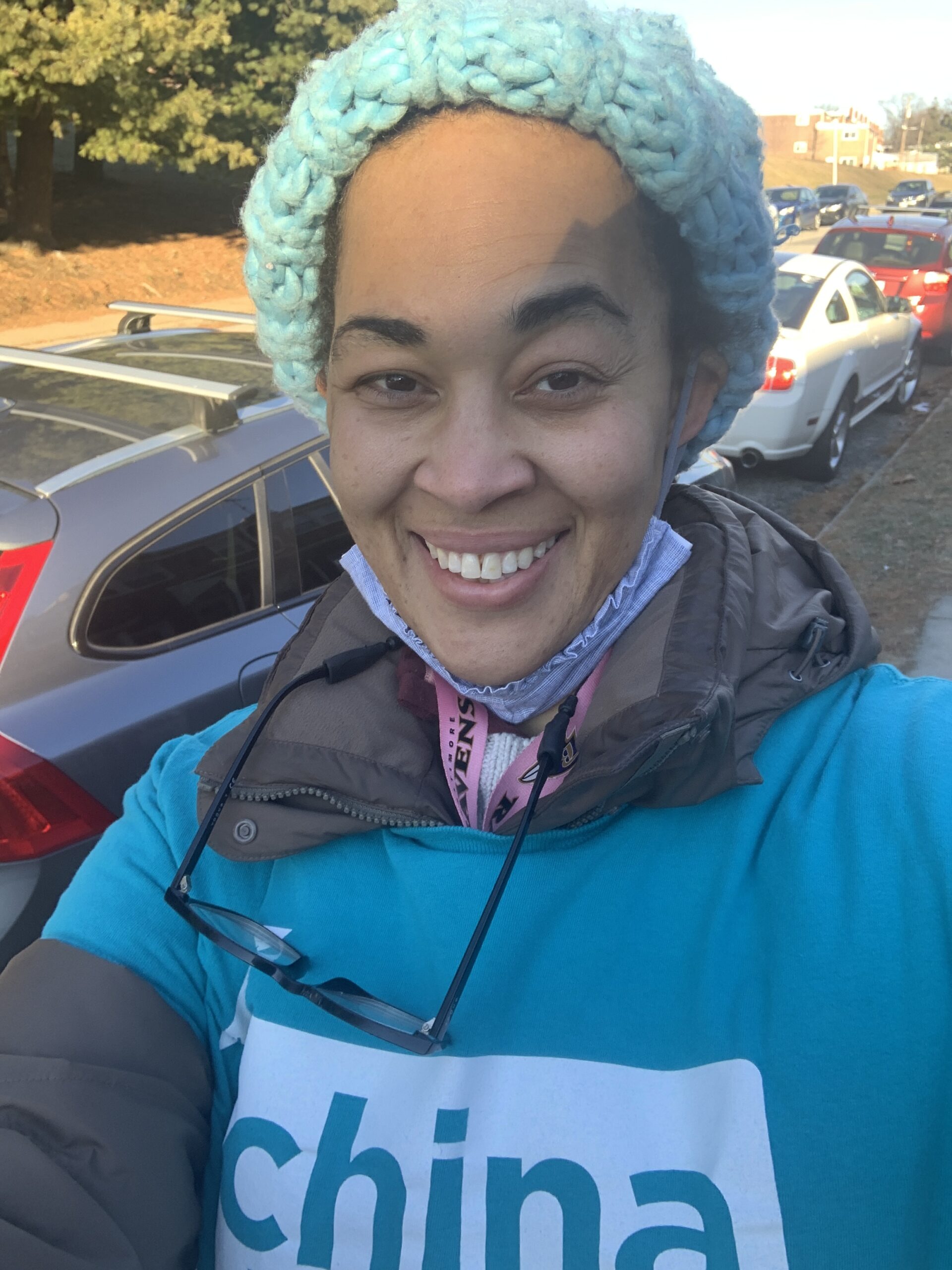 This year we’ve lost a record number of lives to gun violence. In some cases, teenagers pulled the trigger.

Having mentored at-risk youth all my adult life, I know that we lost those teens in elementary school—not when they pulled the trigger.

So while the violence spiraled, I fought hard to get funding for and to keep open elementary schools in Black working-class neighborhoods. I planned a press conference, did radio shows, and testified several times at school board hearings.

The biggest win was getting the school board to temporarily stop Baltimore City Public Schools from shutting down more schools until BCPS has provided a targeted strategy for the School Board to review.

Specifically, the School Board must provide:

It may sound like jargon, but that pause offers an important opportunity for advocates to really push for a new right-size for schools in Black working-class neighborhoods.

Additionally, two of the schools will no longer be closed at all (Dr. Bernard Harris Elementary and Creative City Public Charter), and the other two schools will be open for one more year, instead of closing this June (Steuart Hill Academic Academy and Eutaw-Marshburn Elementary).

Community schools have to be the foundation for neighborhood growth across all of Baltimore, not just the middle and high income neighborhoods.

Not only that, but each time BCPS closes a school, it leaves behind four acres of vacancy and blight that spawns more residential vacancy around it. Oddly, there exists a plan for shutting down dozens of schools over a ten-year period. However, there is no plan for addressing the hundreds of acres of blight that those school closures will leave behind.

This month, I attended Mount Clare’s memorial service for the three firefighters who died in a vacant rowhouse. That rowhouse is just a block from one of the schools that I and others are fighting to get properly funded and keep open.

In the waker of their deaths, the city renewed its commitment to fight vacancies (that’s the good news), but it will add four more acres of vacancy to the very same neighborhood—just one block away from where the firefighters sacrificed their lives. That’s tough to reconcile.

Once elected, one of my top priorities will be helping Baltimore get to functional zero vacants in under 10 years.

As with homelessness, functional zero vacants would mean we have ended the phenomenon of vacant housing in Baltimore. And to the extent that a property does go vacant, it would be brief and rare.

Ending blight and having effectively zero vacant buildings is doable and essential. Baltimore cannot be a safer, healthier or wealthier city for every resident without achieving that goal.

But like homelessness, vacancy and blight are symptomatic. Over the next several newsletters, I will lay out three steps that would allow us to achieve functional zero vacants in under 10 years.

The first step involves making the opportunity to invest in the neighborhoods where vacants are clustered, much more valuable than it is today.

To celebrate black history, I pledge to rise up and build. I’ll do my part to rebuild Black working-class neighborhoods, to make getting a high quality education as convenient as possible for every family, and to make the job of Baltimore’s public servants much safer. That includes our firefighters, police officers, teachers, sanitation workers…

Let’s rise up and build together….